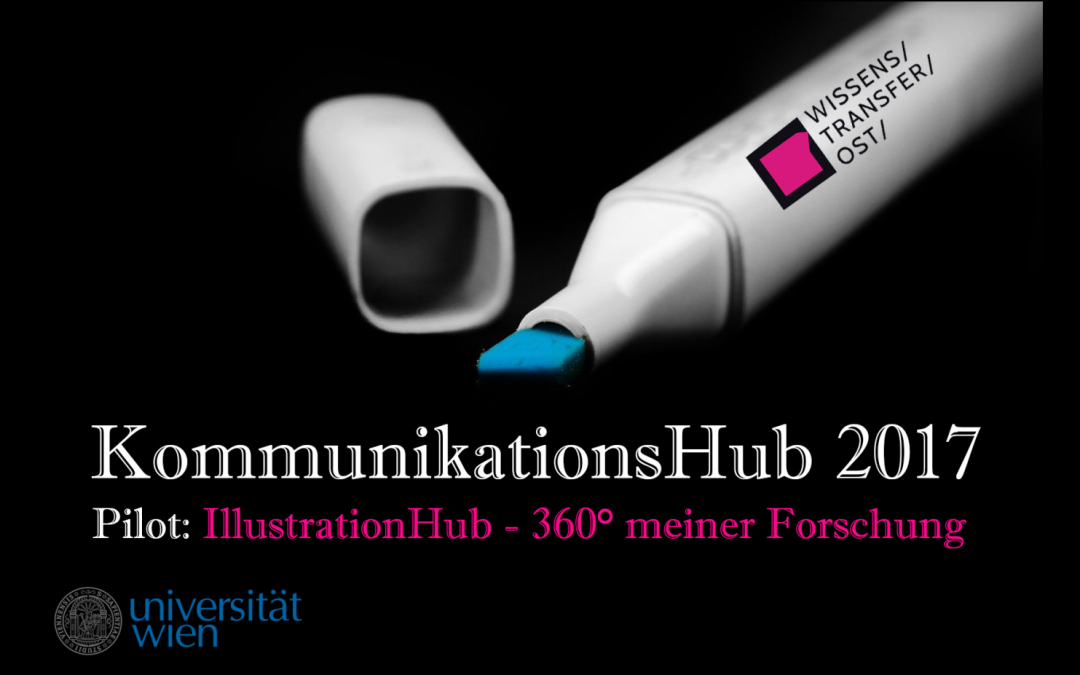 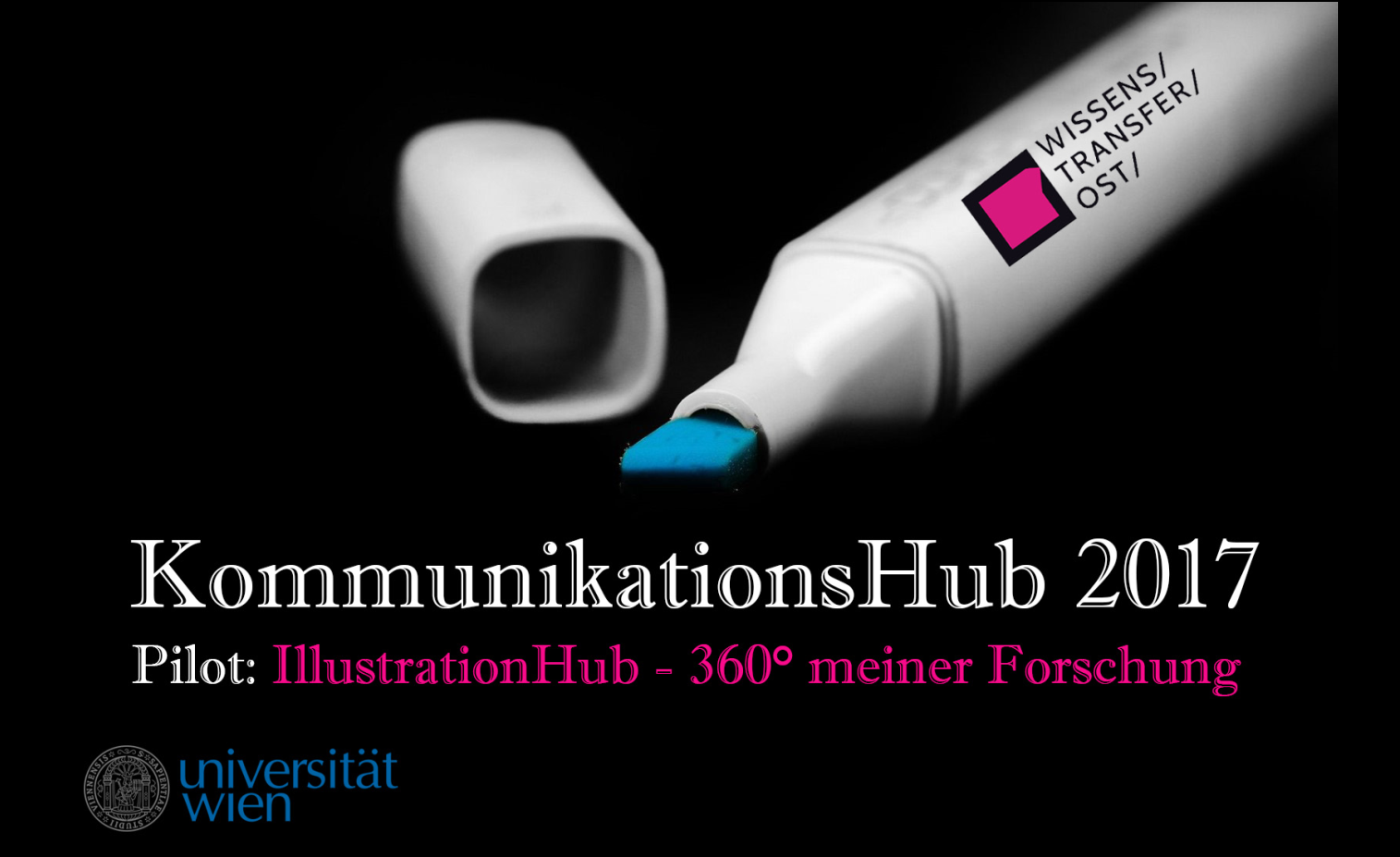 Visual narrative and social robotics in 360°:
A dialogue between academic research and art

As a pilot project for the WTZ Ost, sociologist Glenda Hannibal and visual artist Solmaz Farhang met on a regular basis in the course of the summer semester 2017 to collaborate on the science communication of the emerging research area of social robotics. Below are some of the considerations and reflections on the ideas and processes behind the pilot project.

„We spent the first couple of meetings discussing the research topic of social robotics and the illustrative possibilities considering the specific sociological perspective situated within the interpretive research tradition. Aiming to ensure that the illustration would capture aspects of social robotics research in an original and interesting way, we discussed together how to best bring the general public into the daily practice of a sociologist. After trying out some different ideas we decided on a conceptual level to shift from a third-person perspective of what the researchers do to a first-person perspective – presenting a sociologist in action.
We therefore aimed to illustrate the empirical aspect of social robotics research by focusing on few fictional human-robot scenarios, which the sociologist would document and reflect upon. On a more concrete level we had to consider how to best visualize this idea and we played around with different special perspectives, non-sequential narratives and color schemes. Inspired by some recent technological developments we decided to try out the format of 360 degree illustration, which allowed the general public to actively explore the illustration thereby creating an immersive experience for the spectators. All of these ideas and concrete challenges resulted in the final illustration of a sociologist undertaking a fictional ethnographic study of human-robot scenarios in near-future Vienna, when humans will interact and relate to so-called socially intelligent robots on an every-day basis. Accompanying this illustration was also an audio file with the fictional field-notes of the sociologist aiming to illustrate the data collection process of an ethnographer during fieldwork, which was recorded with the help of Daniel Meßner. Moreover, a shorter introductory text with a more conventional description of the research area of social robotics from a sociological point of view was intended as the background context for the illustration. Retrospectively, the collaboration and work process was truly the outcome of mutual respect for each other’s competences and ideas, which enabled a free and creative space, in which we could together bring about something none of us had predicted in advance. We think the resulting work proved to be an innovative representation of sociological research into social robotics accessible to the general public, which can be used to facilitate public discussion on the many questions that need to be asked and addressed in a robot-supported society.“
(Solmaz Farhang, Illustrator, Glenada Hannibal, Department of Sociology, University of Vienna)

This website uses cookies to improve your experience while you navigate through the website. Out of these cookies, the cookies that are categorized as necessary are stored on your browser as they are essential for the working of basic functionalities of the website. We also use third-party cookies that help us analyze and understand how you use this website. These cookies will be stored in your browser only with your consent. You also have the option to opt-out of these cookies. But opting out of some of these cookies may have an effect on your browsing experience.
Necessary immer aktiv
Necessary cookies are absolutely essential for the website to function properly. This category only includes cookies that ensures basic functionalities and security features of the website. These cookies do not store any personal information.
Non-necessary
Any cookies that may not be particularly necessary for the website to function and is used specifically to collect user personal data via analytics, ads, other embedded contents are termed as non-necessary cookies. It is mandatory to procure user consent prior to running these cookies on your website.
SPEICHERN & AKZEPTIEREN